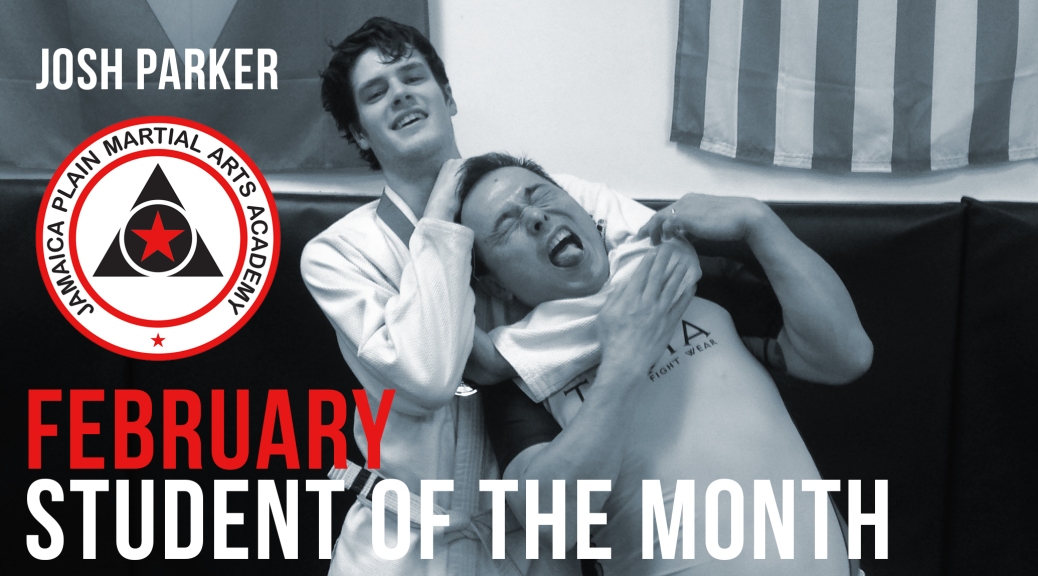 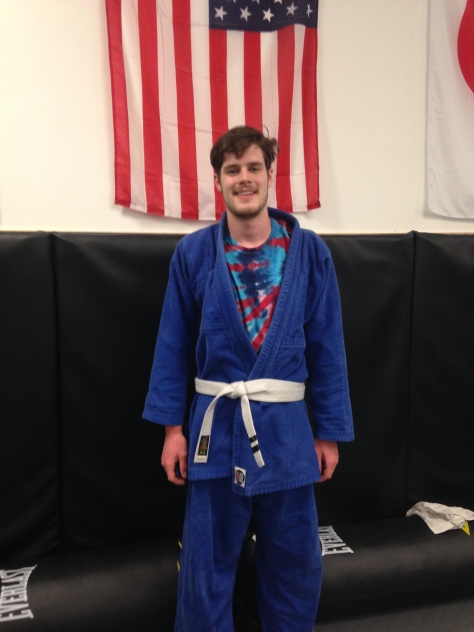 Josh first began training at JP Martial Arts Academy (then Mass Bay Brazilian Jiu Jitsu) in September of 2014.  He trains in both Brazilian Jiu-Jitsu and Karate, training BJJ three times a week and Karate once a week.  He is currently working towards the third stripe on his BJJ white belt.

Why did you first begin training at JPMAA?
I was always interested in learning jiu-jitsu and wanted to learn more about grappling. When I heard there was a gym on the other side of JP I had to come in and see what BJJ was and what was different about Brazilian and Japanese Jiu-jitsu. 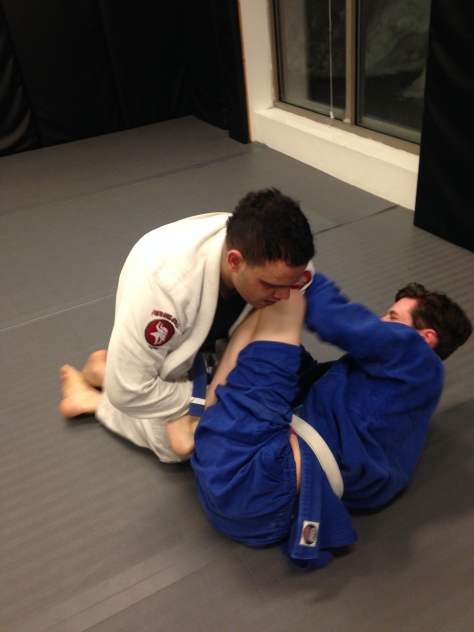 Did you have experience with other martial arts?

Yes, I have a lot of different martial arts that I have trained in. I believe my first was Tae-kwon-do, which I did from when I was 8 until I was 11.  When I was 12 my father opened up his own Dojo in the Saco River area where he taught Tae-kwon-do, Jeet Kun Do (JKD), and Tai-jitsu.  I decided to start learning JKD which I thought to be the most realistic self defense martial art.  When I was 14 I moved to Virginia with my mom and I learned Fencing and Western Boxing for several years.  When I moved to Boston I took a couple of years off before joining JPMAA (then Mass. Bay BJJ).

What do you like most about training in (BJJ) (Karate) Martial Arts?
I like karate because it has a well rounded fighting style compared to boxing. Kicks I believe are very important, and a well-placed kick can win a fight. I also didn’t like boxing because I hate being punched in the face. Sparring in karate gives me the experience of fighting without full contact, which I enjoy.

I enjoy BJJ because it allows me do live training and when I roll I can try my hardest and not have to worry about hurting the other person or being hurt, which I think helps me know my limits and gives me probably the best cardio workout I can get. 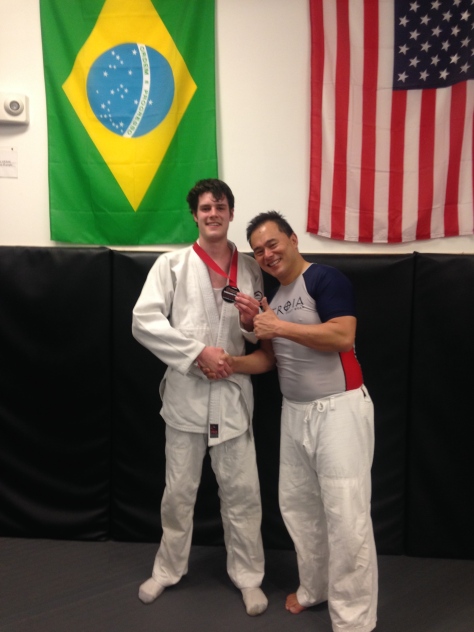 What do you like the most about training at JPMAA?
I like the teachers and the students. They are all very supportive and I have seen a good martial artist community growing through JPMAA.

What are your goals for your training?
Well like everyone I would love a black belt. But more immediate I would like to compete and do well while competing.  I would like to add that since training in BJJ I am in the best shape I have ever been in.  And I can feel how much stronger I am now as opposed to last year when I had just started.  Training in Martial Arts has allowed me to focus more clearly when at work and to not get stressed about things others normally stress over.

Josh recently competed in a submission-only tournament held in December in  Richmond, VA, sponsored by US Grappling, and placed second in the Novice No-Gi Division.  He intends to compete in the International Brazilian Jiu-Jitusu Federation (IBJJF) Boston Open, to be at UMass Boston in April.

Josh is originally from Maine and regularly visits the Saco area. He moved to Boston in 2011. When he’s not training he works as a Baker at Blackbird Doughnuts.  He also enjoys cooking and blogging about food with his girlfriend. 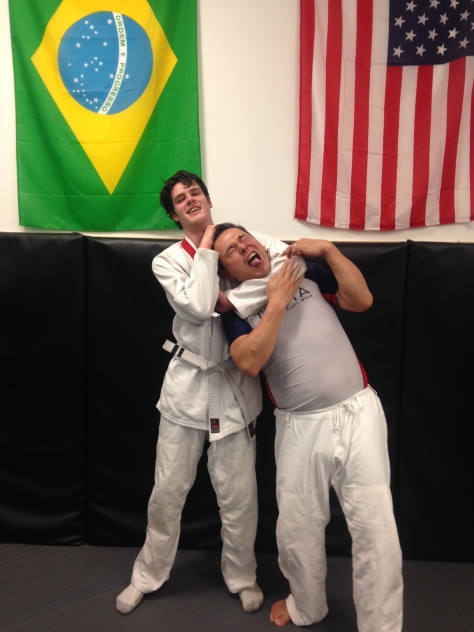 Here’s what David Shim, our head instructor, has to say about Josh:  “Josh is a quiet but earnest student.  He works hard at his training and I have been impressed with his willingness to learn.  He is not afraid of mistakes or putting himself into vulnerable positions during training if he believes he will learn something from it.    He is also a really nice guy to know and I look forward to trying his baked goods!”

JP Martial Arts would like to extend our sincere congratulations to Josh Parker for being our February Student of the Month.  He works hard in his training and we look forward to seeing him continue his Martial Arts journey. 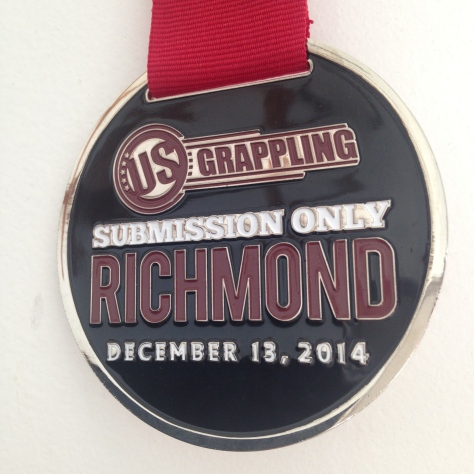 Our mission at the JP Martial Arts Academy is to bring martial arts to the Jamaica Plain community, for the safety, protection, fitness and enjoyment of the community, families and children